Eurocast – innovations
in the world of film

EUROCAST Sp. z o.o. manufactures a wide range of modern mono- and multilayer flexible polypropylene and polyethylene films as well as PET rigid films, intended for the production of food packaging and medical packaging as well as a variety of other industrial applications. 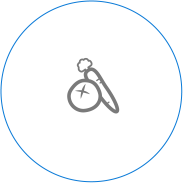 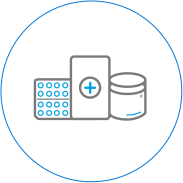 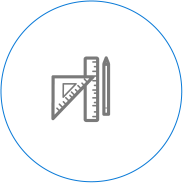 The Company also provides metallizing and laminating services. Currently, the factory covers a production and warehouse area of 14000 square meters.

over42thousand tons of production a year 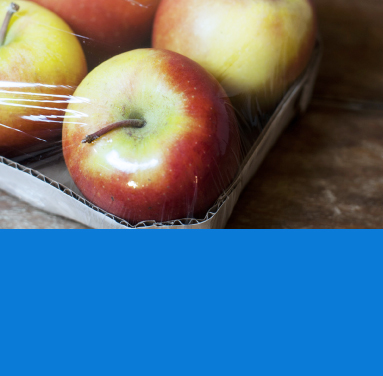 EUROCAST employs about 200 workers. Moreover, the company has an extensive network of agents / distributors throughout Europe. The company, currently operating under the name EUROCAST, was founded in 1997 and immediately established itself as a leader in the local market of flexible metallized films. Over the past 15 years we have carried out 7 large investments, which, among others, led to the start of production of CPP films in 2004.

In 2007 we launched the line for the production of APET, PE, CPP films, and in 2010 we introduced the TETA Constellation ERP system.

In 2013 and 2016 our machine park was expanded thanks to two new machines for APET films, which increased our production capacity by another 9 thousand tons.

Since 2016, the company has an innovative production line with a modern AlOx vacuum metallisation machine.

In the first half of 2017 we launched the first laminating and coating machine, thanks to which the company strengthened its position on the laminate market.

In 2018 the machine park was enriched with another machine for APET film, increasing the production capacity by 7 thousand tons, in 2020 we launched the automatic packaging system.

In 2021 we have commissioned an innovative industrial laminating and coating machine NOVA D800 LAMINATOR that will further expand our state-of-the-art machine park.

Currently EUROCAST has a production capacity reaching 42 thousand tons per year and is planning further investments. 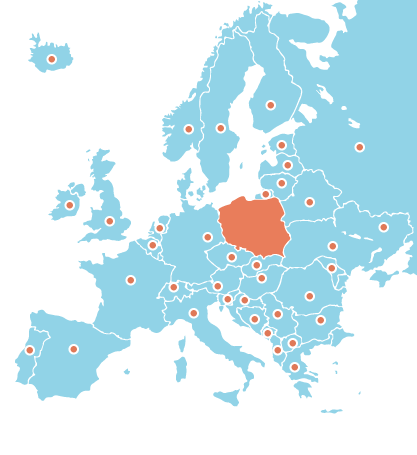